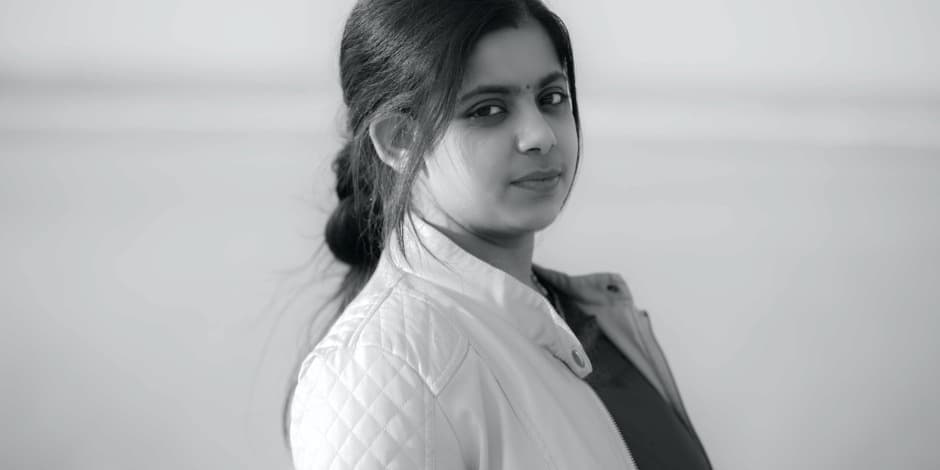 [This list of red flags seems to be in the public domain so I am posting it here. If it is not, my apologies, and please let me know. - Ed.]

Listen to your gut instincts

I met a guy online that made me feel uncomfortable by saying we should meet up before we'd hardly emailed much at all. and when he called. I told him that I'm a woman that likes to take things slow, but his next email looked like he hadn't understood so I told him I meant no sex and no spanking until we know each other better. But he spanked me on our first date and on our second date he made me have sex with him. I never met his mother but he didn't like her. But the thing that made me end it was 5, 7 and 15. Big red flags right there. I should have listened to my instincts more. I told a mate of mine I felt uneasy about meeting the guy so quickly and that it didn't look like he was hearing me but instead of listening to my instincts I met him, and even had more dates with him after that. Another red flag was that he said he doesn't forgive. By the third date it was clear he's mean, selfcentred and vindictive. With hindsight, there were many red flags from the word go, but it took me several dates and plenty of calls, emails and IMs to end it.

Dating Profiles of Men in Georgia

Personals Of Single Men In Tennessee

Nevada Men Near You

When all the laundry lists are compiled, the truly abusive entity - whether parent, spouse, boyfriend, girlfriend, neighbor, boss, teacher, government, or divinity - is the one who takes more than they give.

If you had good parents, think about the really bad - and I do mean really bad - teachers you have had in you life. Or, think about that first boyfriend (or girlfriend)! Everything is always about them - their wants, their needs. There were always more demands than there was support.

While no one is perfect, good husbands - like good wives - look beyond themselves.

The writer who advised, "Listen to your gut instincts," gave good advice. Desperation is seldom a good matchmaker. Neither is the search for perfection. (If he was perfect, would he [or she] really want you?)

I think it's a very good thing that you saw him for what he is and pulled away pretty fast. Imagine if you had married him.

Unfortunately a good friend of mine met a man who was talking about moving in together within the first two dates. I begged her not to let him move in on her so fast but she capitulated. I don't live close enough to know whether he is physically abusive but he is definitely verbally abusive and cuts her down at every opportunity. She is a smart and capable woman and he talks like she is an idiot.

I wish this checklist had been around when she met him, but even then, I don't know if she would have listened. I am glad to hear you listened to your gut before it was too late.