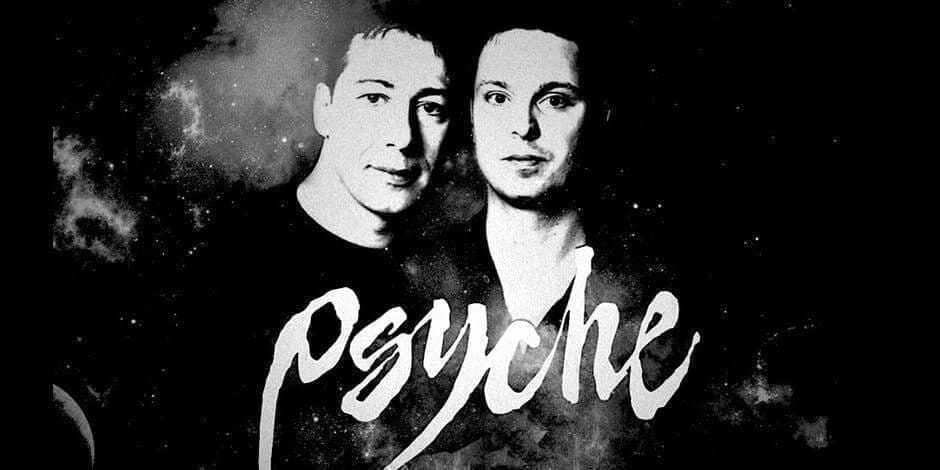 We invite you to spend the last Friday of the summer listening and dancing together with the true legends of electronic music!

Psyche will be supported by the band Cultor, which has been titled Lithuanian "Depeche Mode" and has recently released an excellent album "Kibirkštis".

After the concerts – a synthetic disco with Caroil and Nuclear Princess.

Their grandiose themes paint the sky, and all that's left to do is lie back and admire the view" - SOUNDS UK, 1986

Psyche are Canada's best-known Dark Synthpop act. The Electro-Pop pioneers who have been bringing their dramatic lyrical soundscapes with a touch of goth atmospherics, and crafty drum machine grooves to life for the past three decades!

An enduring legend of independent electronic music. From cold harsh industrial, through warm synthpop, dancefloor minimal, dark wave, and beyond. Best known for their hits "Unveiling The Secret", "Eternal", "Misery", "Sanctuary", "15 Minutes", and their world-renowned version of Q Lazzarus' "Goodbye Horses" (which first became famous by its appearance in the movie "Silence Of The Lambs").

To date, Psyche has released 11 full-length albums, several compilations, and a DVD entitled "Imaginary Life" which includes video and live appearances spanning the formative years from as early as 1983 up to 2005.

Songwriter and vocalist Darrin Huss is renowned for his passionate stage performance and continues to thrill audiences with his diverse collection of material, style and presentation.

After underground success with "The Brain Collapses", the big Eurohit "Unveiling The Secret" followed, and PSYCHE has since then continued to release a variety of songs and albums enveloping every facet of the electronic pop music genre. Various members have collaborated with Darrin to continued his ground breaking song collection from "Misery", to the renowned cover of "Goodbye Horses", to "Sanctuary", and finally what can be heard on "The 11th Hour”. (#1 DAC Charts in 2005).